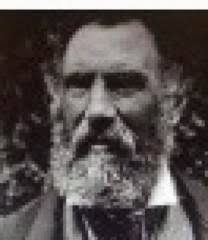 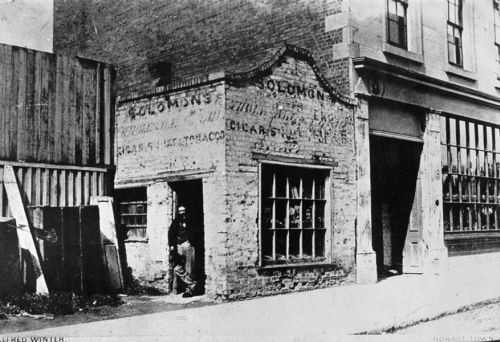 1787: Isaac Solomon was born into a Jewish family of nine children in London’s East End. His father Henry Solomon was a fence.

1807: Married Ann/Hannah on 7.1.1807 in Great Synagogue in London.
Ikey had a jeweller’s shop near Petticoat Lane London. Well known as a receiver of stolen goods. A fence.

1810: Arrested and charged with stealing a pocket book and some bank notes. Found guilty and sentenced to penal transportation. He wasn’t transported. He spent 4 years in prison in England then escaped.

1818: Returned to London. Opened a shop as a pawn broker/fence.

1827: Police arrested and charged him with theft and receiving.  When being transported to prison in The UK he escaped. He fled England. To Denmark. Then New York.
His escape made news and the police focused on his family. They arrested his wife Ann and charged her with receiving stolen goods.
She was found guilty and sentenced to penal transportation to Van Diemen’s Land. She was transported with her four youngest children. The two oldest children independently sailed to Sydney then Van Diemen’s Land.

1828: Ann arrived in Hobart aboard the ship, Mermaid.
In New York Ikey Solomon decided to be with his wife. He sailed first to Rio de Janeiro then Hobart. Under the name of Slowman.
Hobart was home to many of his former customers and colleagues. They recognised him. Many blamed their transportation on him. The newspapers say that Ikey’s arrival in Hobart caused a sensation. The governor could not arrest him without a warrant from London.
Solomon opened a general store in Elizabeth St Hobart. He petitioned to have his wife assigned to his household. This eventually happened.

1829: The warrants to arrest Solomon arrived and he was arrested and shipped back to London.

1830: Tried in the Old Bailey on charge of receiving stolen goods. The trial was extensively reported in the papers and Charles Dickens used the trial for creation of his character Fagin.
He was found guilty and sentenced to transportation for 14 years. He was sent back to Hobart, then Richmond gaol, then Port Arthur.

1835: Solomon granted a ticket of leave provided he lived more than 20 miles from Hobart.
Solomon resided in New Norfolk and tried to reunite his family. This was unsuccessful. Many violent quarrels and Ann returned to Female House of Corrections. They were never reunited.

1850: Died 3.9.1850. Penniless. Buried in the Jewish cemetery in Harrington St. No longer present. Now a block of flats. Most were reburied in Cornelian Bay Cemetery.