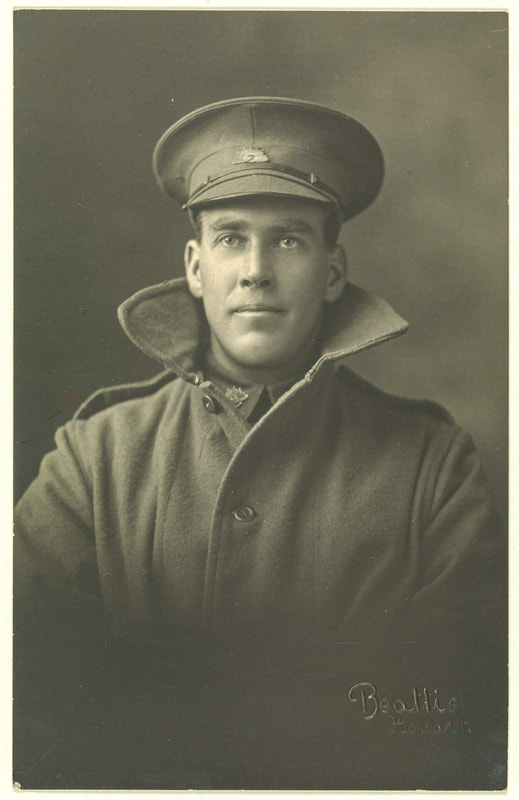 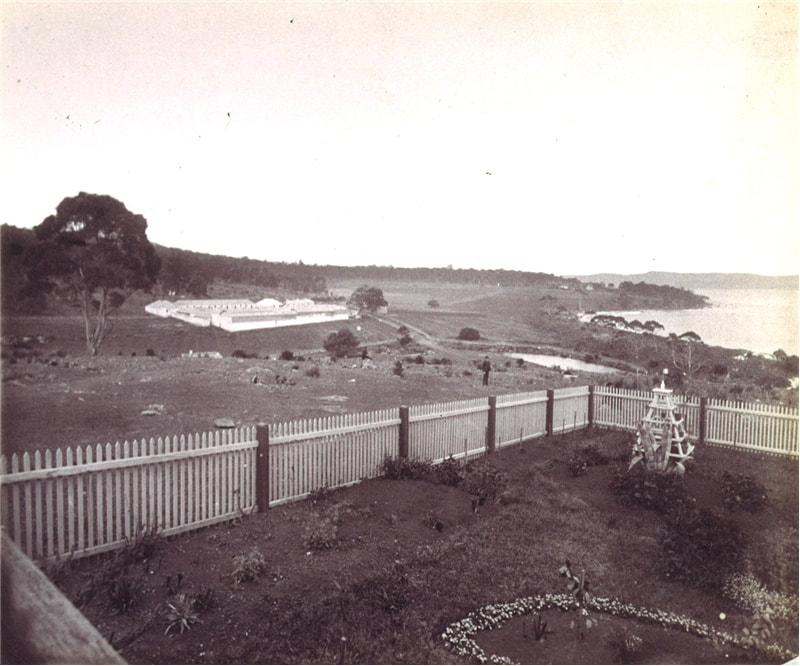 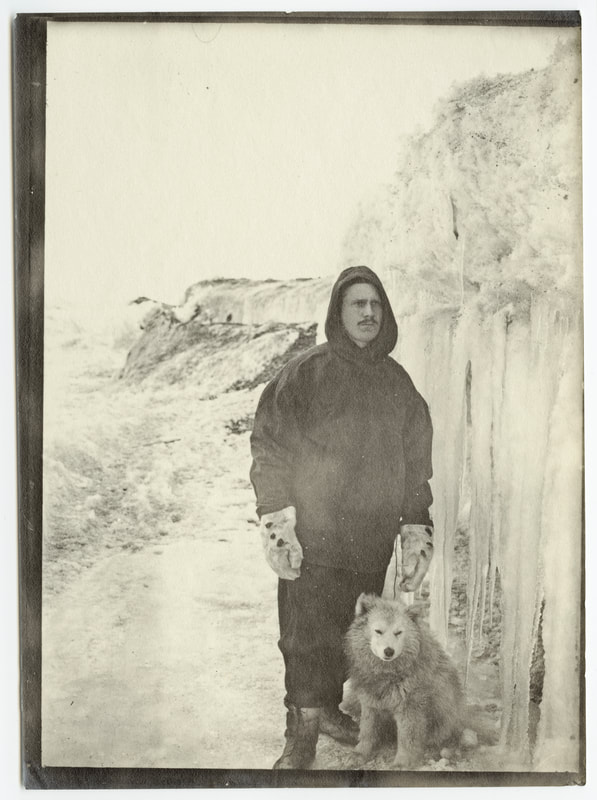 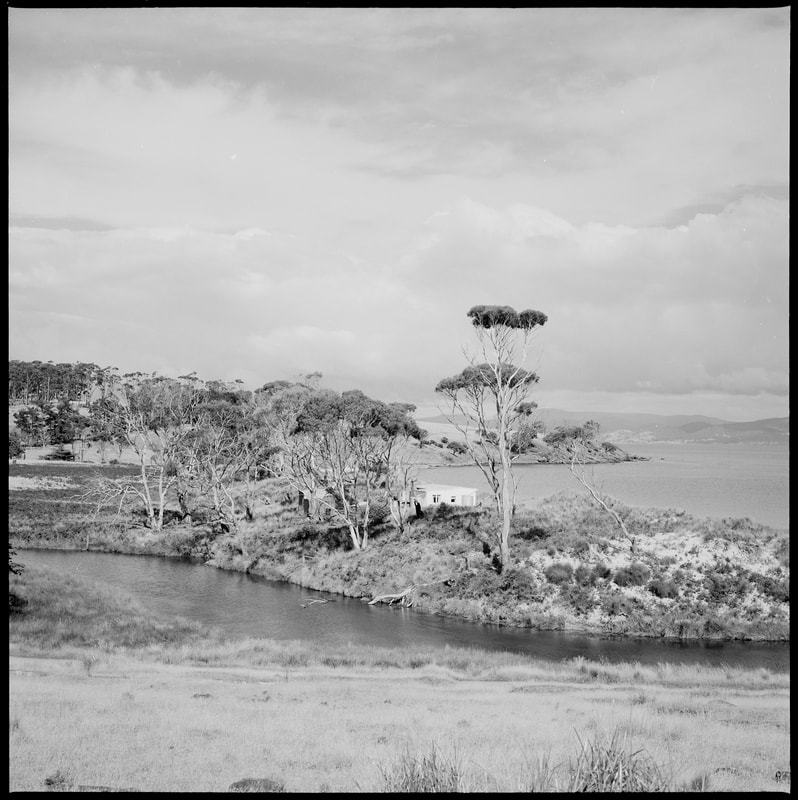 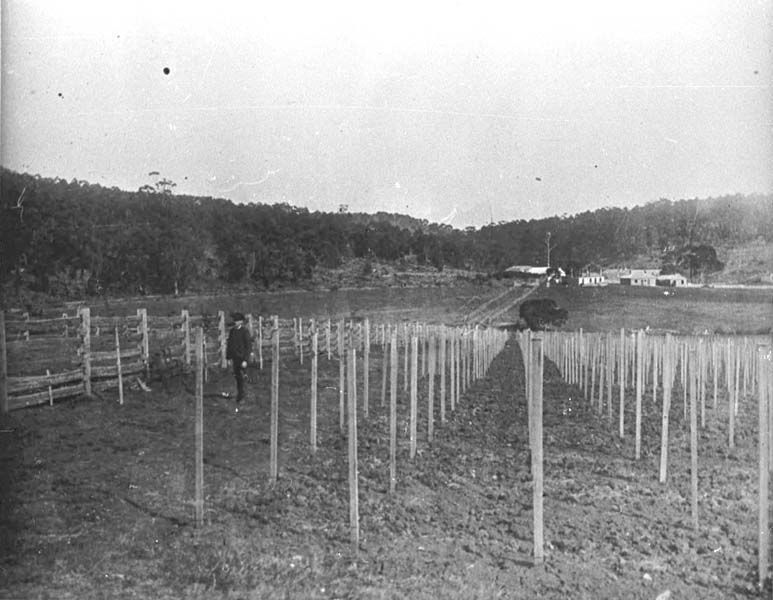 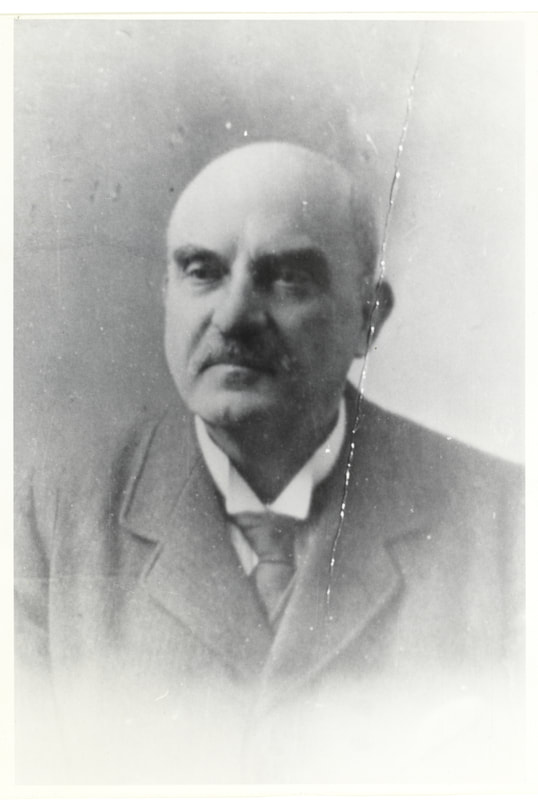 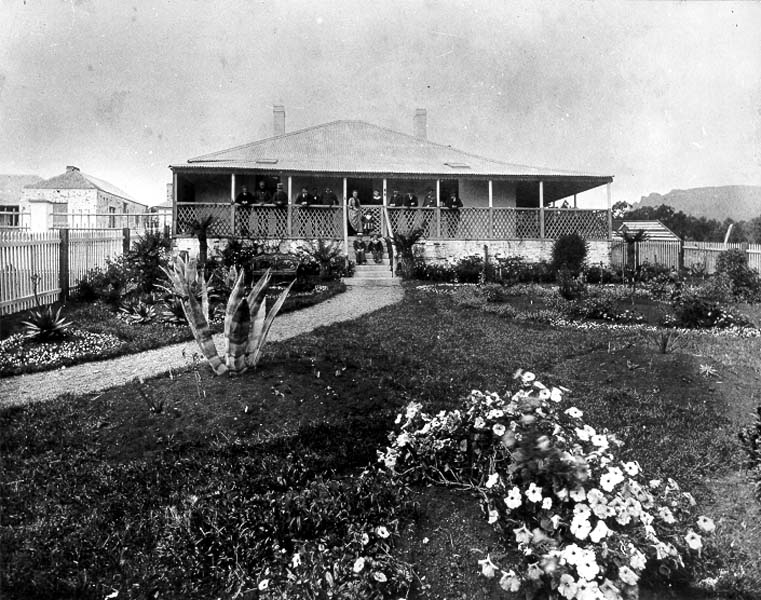 1876: Louis Bernacchi was born in Belgium to Italian parents.

1895: Louis went to the Melbourne Observatory to learn about astronomy and terrestrial magnetism. Studied the earth magnetic fields and meteorology. Became interested in Antarctic exploration.

1896-1897: Wrote letters to local newspapers about the Antarctic.

1897: Louis spent a year at the  Melbourne Observatory training in sextant work and in the use of magnetic instruments.

1898-1900: When Borchgrevink organized his Southern Cross expedition Louis travelled to London to join it as physicist and astronomer. He became the first Australian to work and winter in Antarctica.
The Heading South Sculpture shows Louis Bernacchi taking a self-portrait of himself and his dog, Joe.

1900: The Royal Geographical Society (London) made him a fellow.

1901: Invested in rubber plantations in Malaya, Java and Borneo, and maintained a lively interest in the Antarctic.

1901: Bernacchi wrote a vivid account of Borchgrevink’s  expedition, To the South Polar Regions.

1901-1904: He was recruited as physicist for Captain R. F. Scott's British National Antarctic Expedition. He was regarded as a tireless and energetic observer and a cheerful and loyal friend to all the party.

1906: He was awarded numerous medals for his Antarctic work.

1914: In World War I Bernacchi was first a lieutenant-commander in the Royal Naval (Volunteer) Reserve, then worked on the Naval Staff of the Admiralty (anti-submarine division), and later with the United States Navy. In 1919 he was awarded the O.B.E. (military) and the United States Navy Cross.

1919- He returned to his rubber interests in south-east Asia. He remained active in scientific organizations such as the Royal Geographical Society, of which he was a council-member in 1928-32, the British Science Guild and the British Association for the Advancement of Science.; he published several books on Antarctic matters