1829: Ship arrives in Hobart containing six large clocks. They were given to churches. One went to Scots. Five to Anglican churches. The clock is still in position. Still working.

Since the building was completed, its occupants have split, merged or changed their name.
Today it is called Scots-Memorial Uniting Church Hobart. 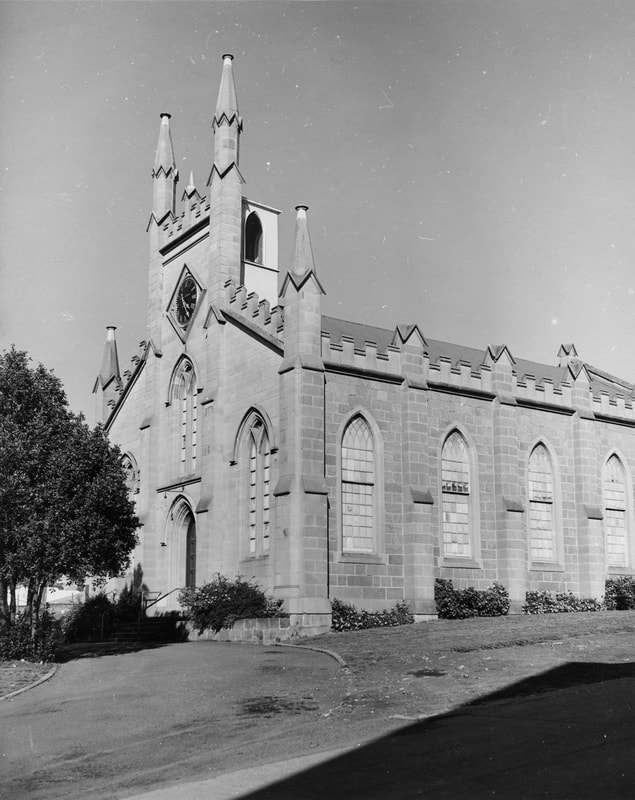 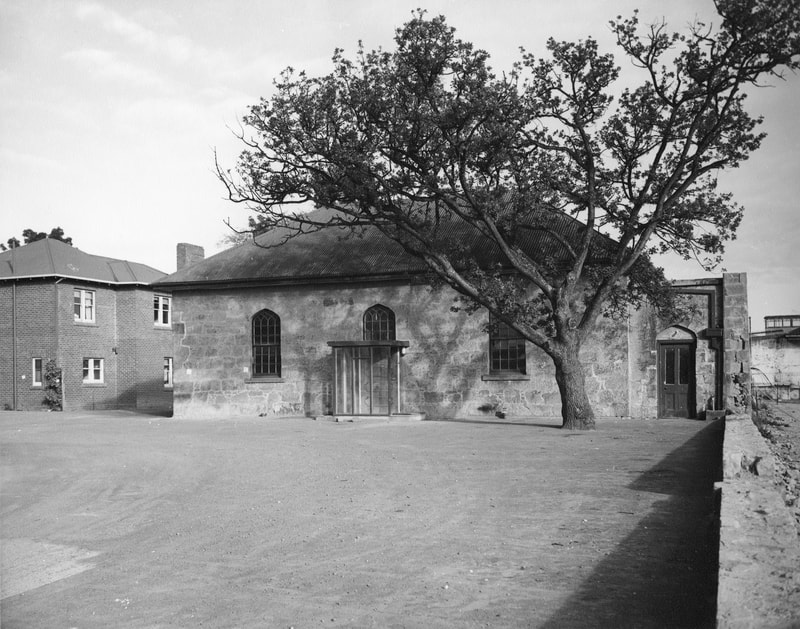 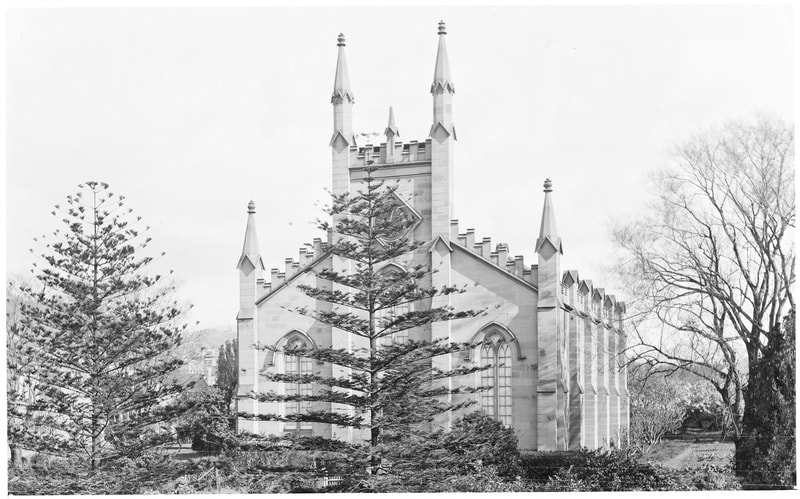 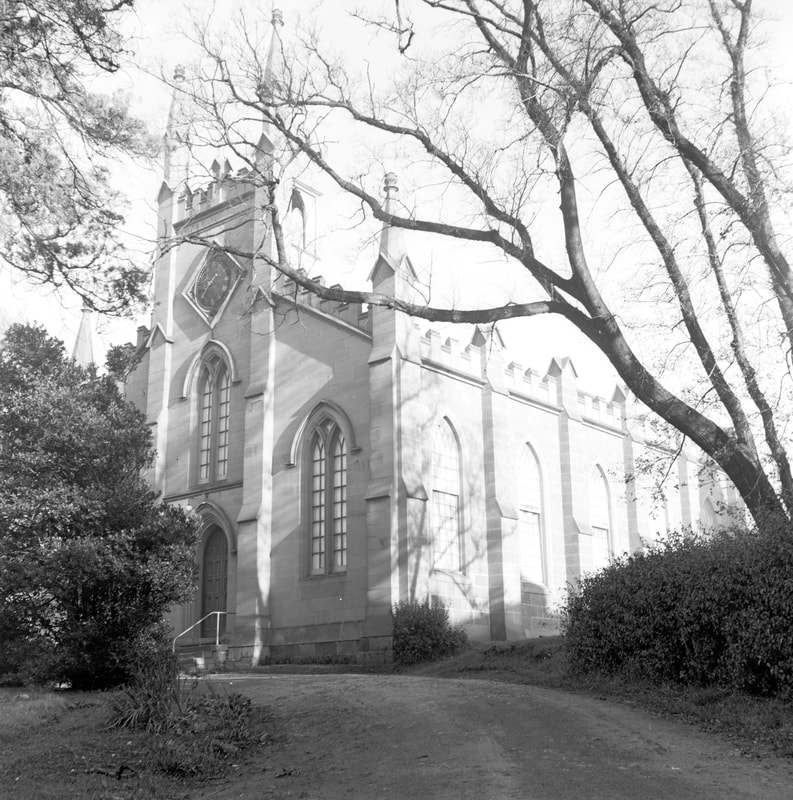 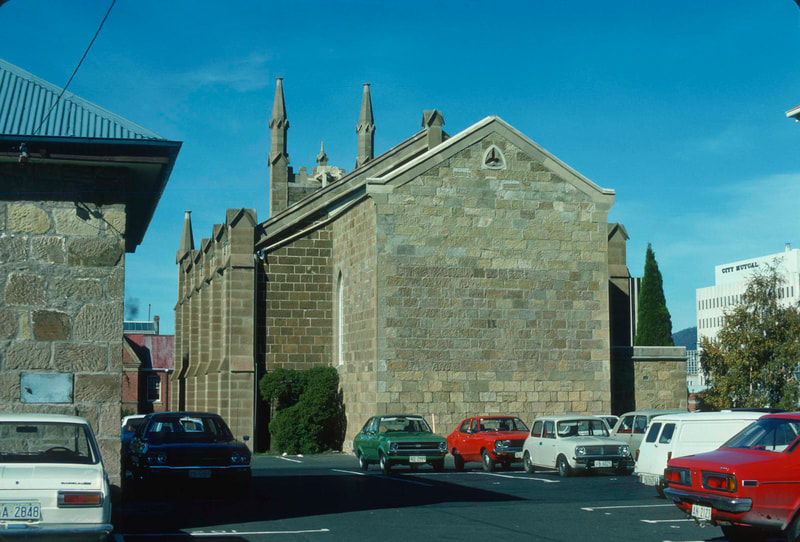 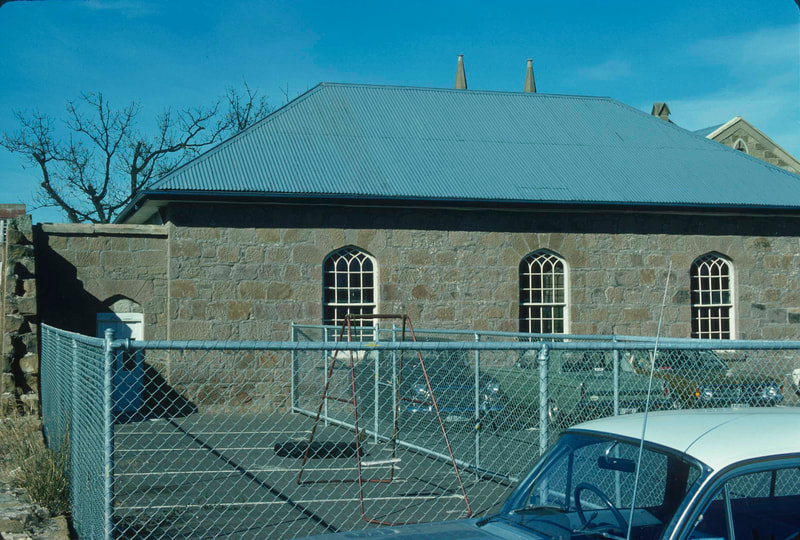 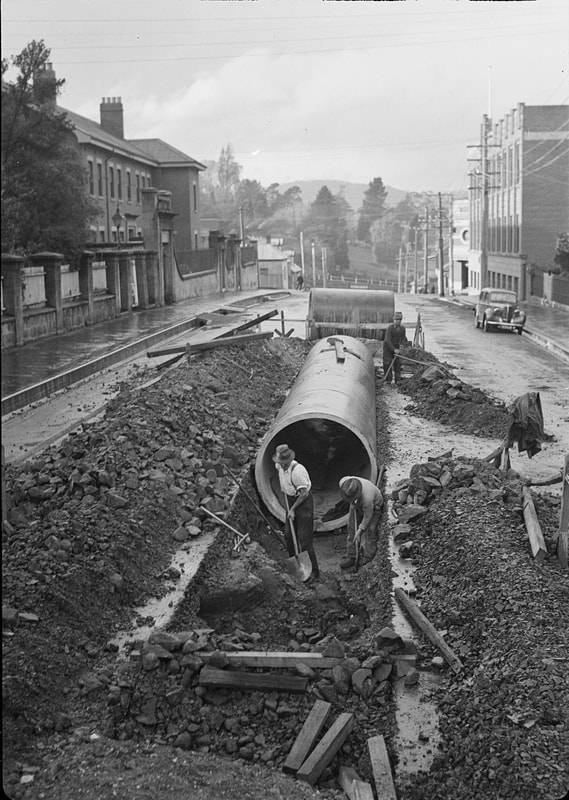